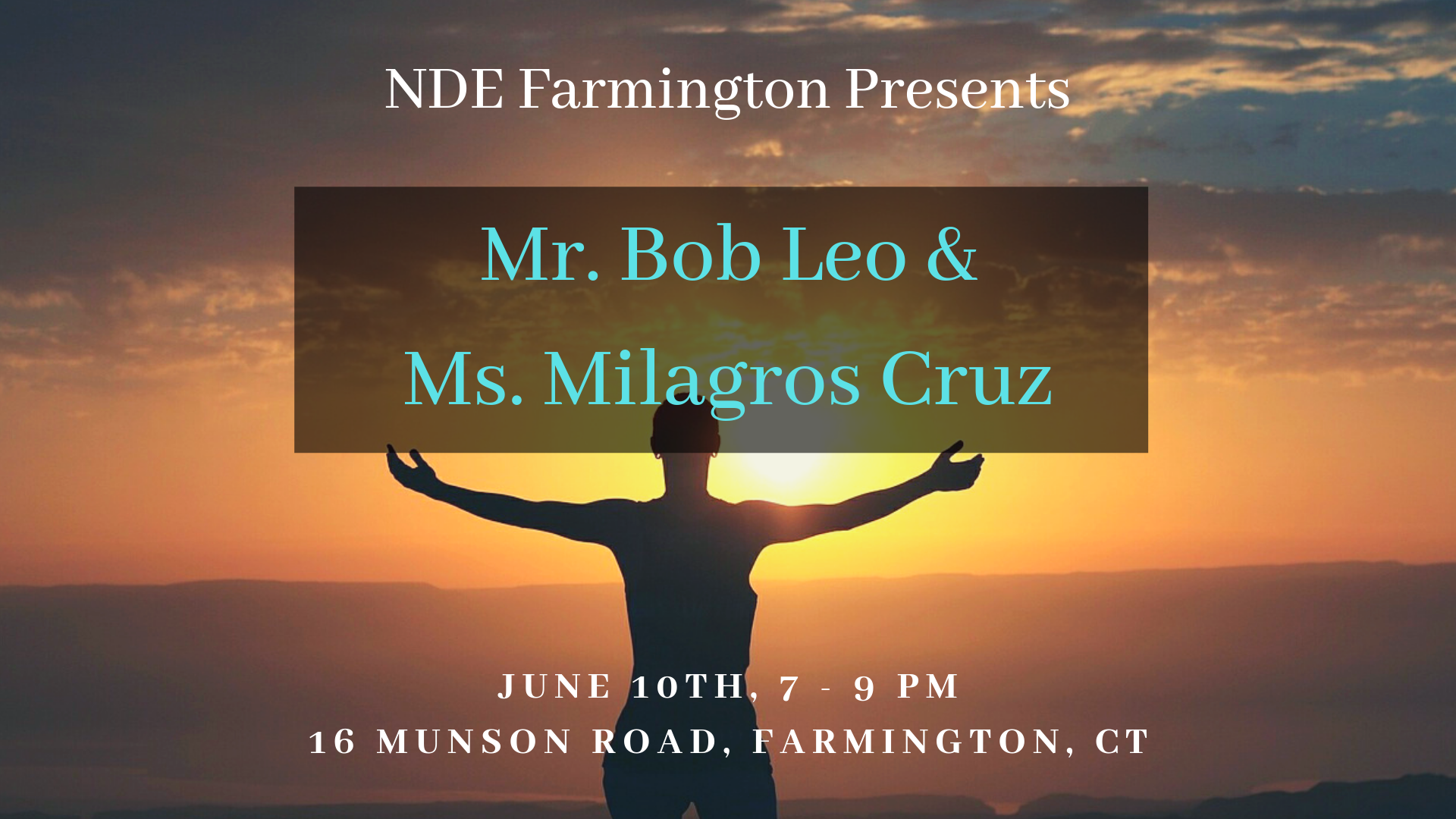 Bob was very interested in the scientific world when he was growing up. He graduated with many honors from UCONN with a B.A. in Mathematics, and from the University of Oregon with an M.A. in Mathematics. Bob accepted employment with what is now United Technologies Research Center. His world centered on using logic and scientific endeavor to prove results.

An NDE from a car accident changed this. He had a life review and received a message during the event that to continue to live he must be of service to others. He started attending many holistic groups to explore the metaphysical and spiritual worlds. Bob created and provided a free networking and communication service to the metaphysical, spiritual and alternative health communities. He changed from religious to spiritual.

He worked for a number of companies including Gerber Systems Technology, Pratt & Whitney, GE, Combustion Engineering. Cimtelligence, Pitney Bowes, Ascom Hasler and IBM in IT/Engineering/Manufacturing Technology positions. However, he had a different view of the world after the NDE.

Later in 2007 he had a second NDE while in Manchester Hospital. He received more messages during the NDE.

After retirement from corporate America, he went back to college and obtained a certificate in Therapeutic Recreation while maintaining a straight A average. His studies required him to work as an unpaid intern at nursing home and memory care centers. Upon graduation he has worked at several central CT nursing home/memory care facilities in the recreation department. He also became a docent at the New Britain Museum of American Art and is a member of the Joy of Art Committee at the Hospital for Special Care in New Britain. He is a member of the American Society of Dowsers (ASD) and on an Industrial Advisory Board for Manufacturing Technology at CCSU.

His life had significant changes due to the impact of his 2 NDEs.

Milagros is a member of the Farmington NDE group and she will present her NDE for the first time. (Her picture and bio was not available )

Milagros is a member of the Farmington NDE group and she will present her NDE for the first time. (Her picture and bio was not available )